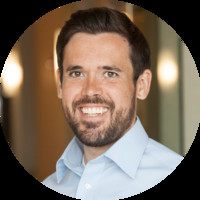 2013: The Marketing Shift Toward Social Expect to see the Sunday paper getting a little thinner in 2013. Marketing dollars that once paid for traditional offline advertising are feeling the squeeze from an increasing surge in social marketing.

A recent survey of 500 marketing and media professionals by consumer analyst Nielsen found that 64 percent of marketers planned to boost their social advertising budgets this year.  A quarter of them plan to increase those budgets by more than 10 percent.

Unfortunately, those aren’t all new dollars. About 39 percent of marketers are simply redirecting funds from offline source, such as newspapers and billboards to beef up their online presence. Then again, why wouldn’t businesses redirect their dollars to social media? The audience is growing at a staggering pace.  The Pew Internet Project found that even the nation’s oldest Internet users (65+) are adopting social channels in surprising numbers. Four out of 10 senior citizens who venture online use social media.

The adoption rates are considerably higher for younger people, with numbers as high as 92 percent for the 18-29 demographic.

The point is simple: Marketers are carving out bigger and bigger slices of the budget pie for social media to reach people where they are spending an ever-increasing amount of time. And believe it or not, the average person spends more than 15 hours on Facebook every month.

So is social marketing for you? That’s really a question you’ll have to decide. Measuring ROI on a social platform remains tough to quantify. But what isn’t hard to quantify is this: More and more businesses plan to migrate into the social world in 2013 to build relationships with people who could become customers. 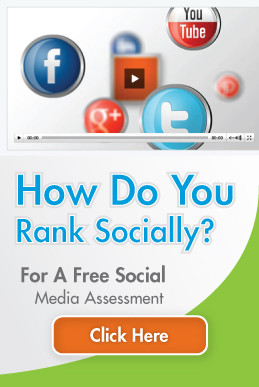 Want your Facebook page to flourish? Start here
No Responses.